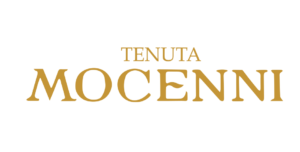 Mocenni estate is a magical and uncontaminated place located in Tuscany just north of Siena, in the Chianti Classico production area of Vagliagli.

The soil, characterized by sedimentary rocks of Galestro and Alberese, resulted from the deposit of detritus in a marine environment between 80 and 40 million years ago. This is a distinctive element of the estate. The altitude of 1600 feet, The large difference in temperature between day and night, and the southern latitude of the denomination together with the southern exposure of the vineyards, give depth and warmth to the wines.